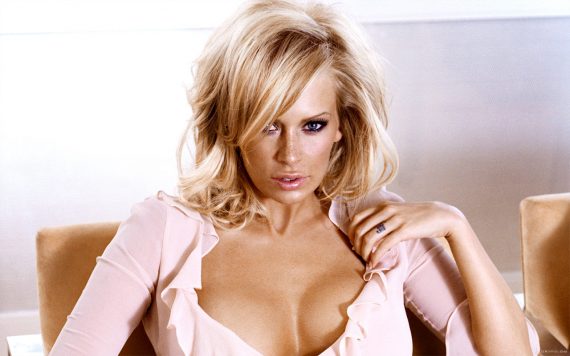 “I’m very looking forward to a Republican being back in office,” Jameson said while sipping champagne in a VIP room at Gold Club in the city’s South of Market neighborhood. “When you’re rich, you want a Republican in office.”

Jameson made the comments exclusively to a CBS SF staffer who was attending an event marking the 8th anniversary of the gentlemen’s club.

Incidentally, it’s about as hard to find SFW Jenna Jameson picture as you might think.