A friend in the Canadian military has been sending photos taken while in Afghanistan. The most recent are at my own site. I’ll spare James’ bandwidth, and just use one of the thumbnails here. 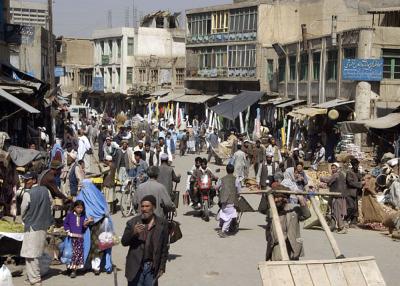 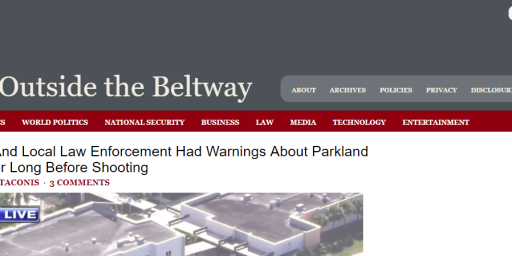