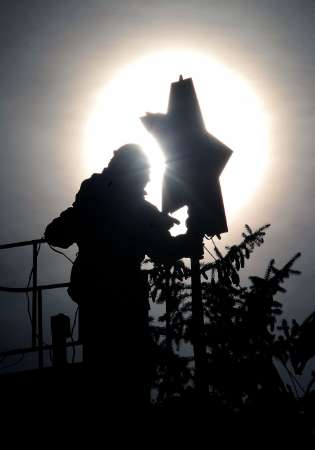 Merry Christmas – The picture associated with the ‘caption jam’ is not another contest, I just like the picture