Federal civilian employees are set to get a 34 percent pay raise. The mean old man in the White House is taking it away. 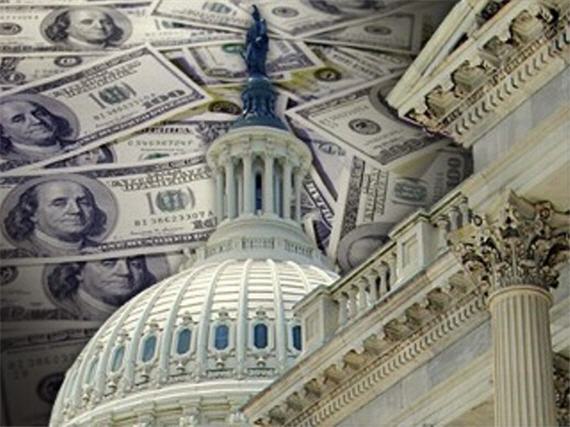 Federal civilian employees are set to get a 34 percent pay raise. The mean old man in the White House is taking it away.

President Obama told congressional leaders late Friday that he intends to give federal employees a 1 percent pay raise starting Jan. 1 because Congress has taken no action on the issue.

My initial reaction to that was “under what possible Constitutional authority?” Then I read the next paragraph:

Obama had announced in his budget plan in April that he wanted to end a nearly three-year pay freeze for the federal workforce. But since Congress has not passed a spending plan for fiscal 2014, the president is required by the end of August to come up with an “alternative pay plan” to avoid a legal trigger that would automatically raise federal pay in line with private-sector salaries. That trigger could, in theory, give federal workers a raise of about 34 percent.

Now, as a brand new federal employee, I’d be quite pleased, indeed, with a raise of about 34 percent. Hell, round it down to 30. I’m not greedy. But, obviously, that would be a stupid and counterproductive move at a time where the private economy isn’t producing a lot of jobs—making it easier for the government to find quality applicants—and when fiscal pressures have us furloughing employees and considering reductions in force to save money.

More importantly, why do we have so many bizarre triggers in our law that automatically do things we absolutely don’t want to happen unless somebody takes emergency action to stop them?