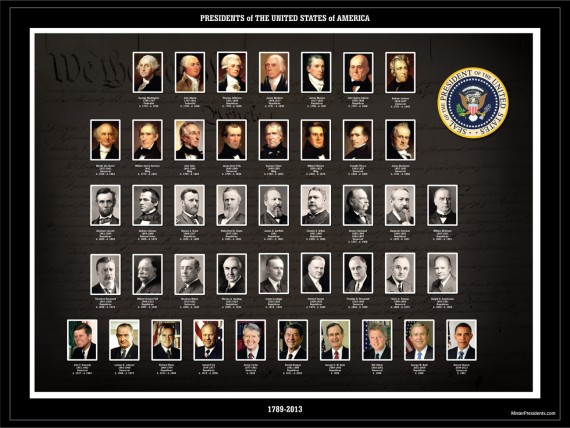 Apropos of some of the themes I noted in my previous post on institutional design is this book review at Reason:  The Presidency Has Turned Into an ‘Elective Monarchy’, a review of The Once and Future King: The Rise of Crown Government in America, by F.H. Buckley.

Judging from the title, I had a negative reaction, insofar as monarchy strikes me as inaccurate for a variety of reasons, but I must confess that the review hits on some vital points (I cannot speak to the quality of the book, as I have not read it and had not even heard of prior to bout 15 minutes prior to typing this).

Those points include two that we make it in our forthcoming book.

Buckley points out, the Economist Intelligence Unit’s “Democracy Index” ranks us as the 19th healthiest democracy in the world, “behind a group of mostly parliamentary countries, and not very far ahead of the ‘flawed democracies.'”

There’s a lesson there, Buckley argues. While “an American is apt to think that his Constitution uniquely protects liberty,” the truth “is almost exactly the reverse.” In a series of regressions using the Freedom House rankings, Buckley finds that “presidentialism is significantly and strongly correlated with less political freedom.”

That system isn’t all it’s cracked up to be. It’s not even what the Framers wanted, Buckley argues. Madison’s Virginia Plan featured an executive chosen by the legislature. The Framers repeatedly rejected the idea of a president elected by the people—that option failed in four separate votes in Philadelphia.

Indeed, it wasn’t just the Virginia Plan that had the legislature picking the executive, but also did other plans considered by the convention:  the Pinckney Plan, the Hamilton Plan, and the New Jersey Plan.  It was only a late decision by the conventioneers to make the president elected by the electoral college that led to the creation of separation of powers.  Indeed, it is worth noting, as I have written on in the past (here and here) and as the review also notes, that even under the electoral college the Framers assumed that the House would normally select the president.  In many ways the evolution of the system was not what was intended (which is ironic, given the weight we often given to the intentions of the Framers in our political discourse).

Back to parliamentarism and the main objection to it in the US (as the reviewer does as well):

Still, is there anything that separationism is good for? It stands to reason that the lack of separated powers in parliamentary regimes makes it easier to get big, bad things done.

Buckley acknowledges the point, but counters that it’s also easier to get them undone, and that with a fiscal apocalypse looming, reversibility is more important. That’s a plausible thesis, but I’d have liked to see more actual evidence on how well parliamentary regimes do at repealing bad laws and bad programs.

I think this is a very important point, and I can use recent US politics as an illustration:  it took a remarkable moment in time to get Obamacare passed—a few fleeting chances where the Democrats had a 60 vote majority.  For a full and total reversal of Obamacare the Republican will need a similar situation with 60 Senate seats.  That is not going to happen any time soon.

Another point worth noting:

[presidentialism] insulates the head of government from legislative accountability; and it makes him far harder to remove.

At a minimum this is another chance to point out that institutional design matters and that Americans need to increase their literacy on this topic so that at least intelligent conversation can take place. 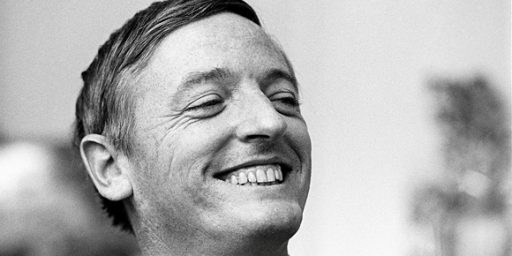