I guess there will always be those who don’t really want to see what is really going on around them. When I went to the orphanage this morning and dropped off $600 US for the director to purchase a washing machine, some carpets, a couple of fans and a couple of hundred dollars worth of food, I really didn’t feel that I was “bombing the children.” After lunch, when I went to the 6 room school house that we have built with money raised by and from the soldiers of Camp Julien and their families, I didn’t really feel like I had “bombed the schools.” And in a couple of days, when I drop off at a needy mosque the brand new generator that was donated by a thoughtful citizen back in Canada, I probably won’t feel as if I have “bombed the holy places.” When I see the Engineers risk their lives to go out and collect up hundreds of kilograms of mines, RPG 7 rounds, and various other lethal munitions and blow them up, I don’t feel as if we are holding this country back. When the MP’s here on the camp go to the local police stations and provide training on proper search and arrest procedures, I don’t see that as contributing to the problems here. When the Health Services people here go out and provide cross training to the medical staff at the medical facilities near the camp…again I fail to see how we’re the problem. 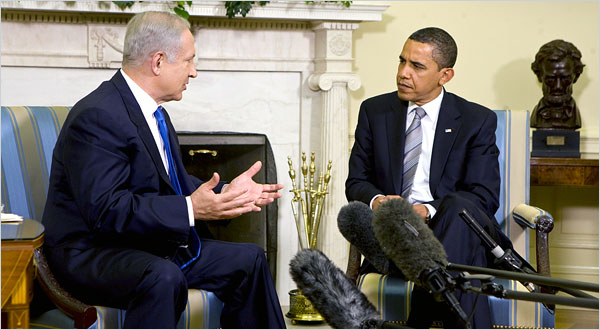