This sounds great.  But it strikes me as implausible and even inefficient.

For one thing, other people in the office are going to be rendered rather unproductive if they email me things and I go three hours — or even eighteen or sixty-six hours! — without checking it.

Screw them, you say — it’s about maximizing my efficiency?  Well, presumably, they’ll then learn that email isn’t an efficient way to get information from me and they’ll start calling or banging on my door.

Now, granted, I check email pretty much constantly unless I’m in the middle of a significant writing task.   So, maybe I should shift to, say, answering email once an hour or so during workdays and a couple of times in the evenings and on weekends.

Christine Rosen has a good piece called “The Myth of Multitasking,” which begins,

In one of the many letters he wrote to his son in the 1740s, Lord Chesterfield offered the following advice: “There is time enough for everything in the course of the day, if you do but one thing at once, but there is not time enough in the year, if you will do two things at a time.” To Chesterfield, singular focus was not merely a practical way to structure one’s time; it was a mark of intelligence. “This steady and undissipated attention to one object, is a sure mark of a superior genius; as hurry, bustle, and agitation, are the never-failing symptoms of a weak and frivolous mind.”

She also quotes a study that found “Workers distracted by e-mail and phone calls suffer a fall in IQ more than twice that found in marijuana smokers.”

Former Alabama football coach Gene Stallings used to say, “Don’t confuse activity with accomplishment.”  A lot of people work hard all day but accomplish very little because they’re not focused and can’t prioritize.   Most would almost certainly be better off getting a significant task or three done each day that working on a dozen tasks and making hardly any progress.

Then again, most people don’t control their own schedules and are often putting out fires and dealing with the latest “emergency” someone higher up the ladder is screaming about. 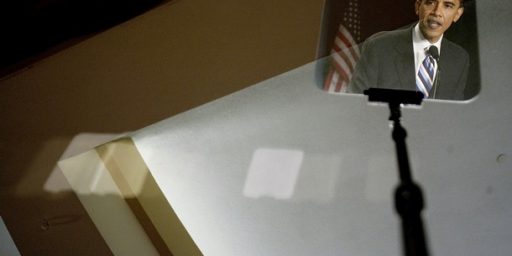