Click on the photo to go to the album: 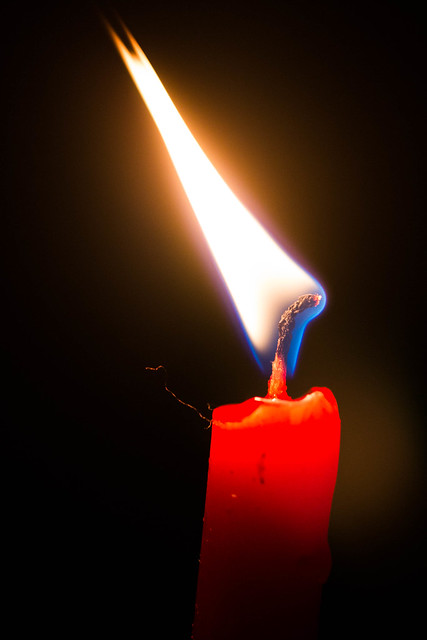