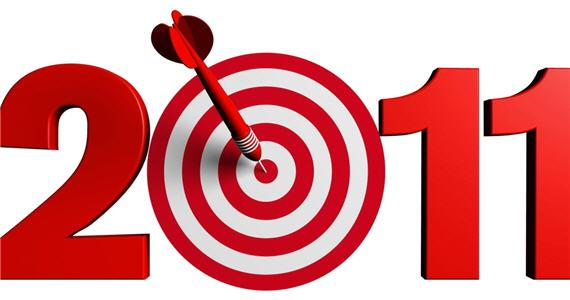 Is it “twenty eleven” or “two thousand eleven”?

I’m hearing more of the former, I think. By that I mean “twenty eleven” is more commonly used than was “twenty ten,” an the “thousand” thing is wearing off.

Sooner or later it will have to. I doubt we’ll be saying “two thousand thirty two” when 2032 rolls around. “Thousand” persisted through the ’00s (the “aughts”), but is getting a bit stale now that we’ve turned the caledar up to eleven.