Jeff Jarvis notes that there has been some controversy over Google’s Streetview, which allows people to see videos of what’s going on in the streets, including residential neighborhoods, in an ever-expanding number of locations.

In a few countries around the world, we’ve seen a backlash against Google’s Streetview as somehow an invasion of privacy, even though what Google captures is the very definition of public: what can be seen in the open.

I wish that journalists would defend Google and its definition of public, for it matters to journalism.

I don’t have strong feelings on Streetview, although I do find it mildly creepy that it’s displaying things going on in residential neighborhoods.  I strikes me that the good purposes to which this could be applied are few and the nefarious purposes are many.

What interests me about Jeff’s post, though, is how far he takes the argument.

No, public is public. We need that to be the case, for journalism and for society. We must protect the idea of public.

He contends, for example, that politicians caught in Amsterdam’s Red Light district, cracks in bridges, and the protests on the streets of Iran are public activities and those wishing to hide these things from the public shouldn’t be allowed to do so on some notion of “privacy.”  I’ve got no problem with any of that, although I do think there ought to be some sense of privacy even out in public.  Journalists and television cameras camped out on the sidewalks in front of some person’s house tend to go too far and, certainly, the scummy paparazzi that chase celebrities around hoping to get photographs to sell to the tabloids do.  Where precisely one draws that line, though, I don’t know.

Indeed, I’d say this doctrine should stretch to saying that everything a public official does is public — everything except matters of security. Thus Britain’s MPs would not be allowed to black out their spending of taxpayers’ money. Thus the default in American government would be transparency, making any official’s actions and information open and searchable. Thus anyone in Ft. Greene could scour Streetview to look for unsafe buildings.

This seems to mix apples and oranges.  I fully agree that how politicians spend our money ought to be absolutely transparent with, as Jeff says, some exceptions on matters of security.  But, surely, everything a Member of Congress or other public official does shouldn’t be “open and searchable”?  Their Netflix queues?  Their bank records?  Their kids’ report cards?  Where do we draw the line? Even public officials are entitled to have private lives. 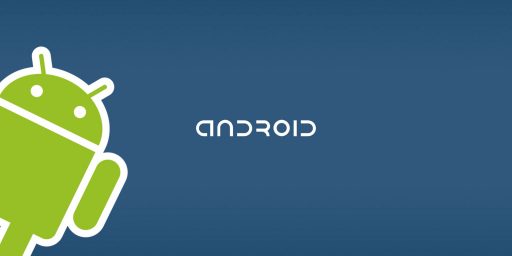