Question For The Crowd: When, If At All, Does The Deal Get Made?

The rational thing to do is the make a deal that cuts spending and raises the debt ceiling. But how do we get there from here? 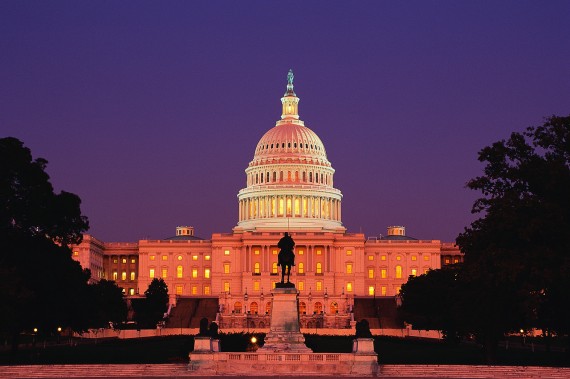 It’s fairly clear what’s going to happen on Capitol Hill over the next 24-48 hours, so clear that they almost don’t need to go through the motions of actually voting:

At this point well have:

What happens then could be one of three things:

What are the odds that either 1 or 2 happens, instead of 3? Pretty low I think.

FILED UNDER: Congress, Deficit and Debt, US Politics, debt ceiling