Quote of the Day – Congress Edition

To be fair, Congress often winds up getting it right on weapons systems that the Pentagon opposed.  The military bureaucracy naturally wants to prioritize both the wars it’s currently fighting and those it would prefer to fight.  Having imperfect information, they generally fail to forecast the wars they’ll actually be called upon to fight.   Congress, meanwhile, has an incentive to simply buy the best equipment they can.  As a result, they frequently wind up buying the right toys, even if for the wrong reasons. 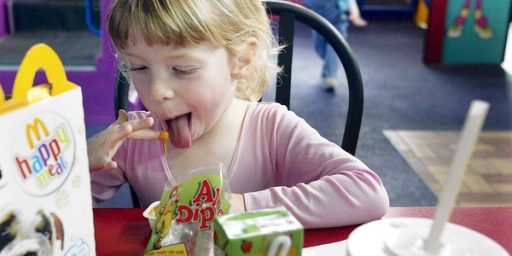