If one considers oneself to be conservative, ask if the the actions of the GOP at the moment conform to that term.. 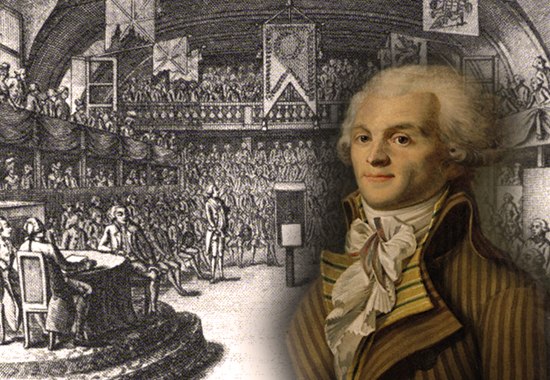 I know this has been said before, but it needs to be said again:  the actions of the Republican Party at the moment are not conservative—not by any definition of the term.  One of the basic tenets of conservative political thought is that change should be incremental and another is that the unintended consequences of governmental actions should be a major concern for policymakers.

The government shutdown tactics, and especially holding the debt ceiling hostage, are not prudent, well-considered notions.  These are not even the moves of reformers.   And while there is a certain level of certainty about the short-term consequences of a shutdown, we really do not know what consequences will emerge from a protracted debt ceiling crisis.

Beyond the specifics of the policy choices, the truly radical aspect of this ongoing confrontation is the transformation of the legislative process into one that is handled not by winning elections and negotiating and compromising within the established process, but rather one that will exploit whatever deadline it can to force concessions from political opponents in the context of manufactured, yet still very real, crisis.

This subverts elections.  This subverts the legislative process and the institutions of the US government.  This subverts the constitution.  This is not conservative.  This is radical.  This will have long-term, unforeseen, and unintended consequences.  As such, this is about far more than the PPACA (or monuments or whatever else is being affected in the short term).

Further, these are not even intellectual radicals who believe that they have applied reason to the situation and have designed a better future.  No, these are pyromaniacs who are saying “let it burn” and that we’ll sort out what is left over in the ashes.

This is also a reactionary element here in terms of policy goals.  Many within the faction driving this crisis seem to want to roll back the welfare state in general and to  return the federal government to the 19th Century.  Reactionary goals through radical politics, I suppose.  It makes for an interesting phenomenon for study, but it is a pretty lousy model for governance.

I write this not to try and persuade what a friend and commenter called the “Incorruptibles”* in the audience, nor to those who already agree with me, but rather to hopefully get through to the persuadable in the audience who are caught up in the partisan nature of this confrontation.  Stop looking at this as Democrats v. Republicans, or as Boehner v. Obama.  Set aside for a moment your dislike for Harry Reid and Nancy Pelosi.  Don’t fall from the petty point-scoring snark that seems to be the mainstream of political “discourse” and think through the clear consequences of allowing this tactic to become normalized.

Certainly, if one considers oneself to be conservative, ask if the the actions of the GOP at the moment conform to that term.  It is a fair question.

And by the way, I will note that, of course, Democrats in this process are also playing politics and saying and doing political things.  However, it has to be clear, despite whatever talking points one has read or heard, that the House GOP caucus is directly responsible for the situation.  They control the key veto gate in this process and until they are willing to open it, we are in this position (and this is true about the debt ceiling as well).

Update:  It should be noted that one can wish to repeal the PPACA, or engage in any number of other policy goals.  However, the issue at hand is not even the debate over policy, but rather the method of policy change being attempted.  This all has the potential to go well beyond the current moment.

*”That’s a deliberate nod to Robespierre, who got that nickname because of his unwaveringly rigid application of his revolutionary principles. For the Incorruptibles, compromise is a bad thing. The fact that the US federal government cannot function without compromise is less important than fidelity to principles. The Incorruptibles don’t trust other Republicans, just as the Jacobins didn’t trust the Girondists and their mushy dedication to the creation of a new society.” ( link)