Randy Pausch, a Carnegie Mellon University computer scientist whose “last lecture” about facing terminal cancer became an Internet sensation and a best-selling book, has died. He was 47.

Pausch died early Friday at his home in Virginia, university spokeswoman Anne Watzman said. Pausch and his family moved there last fall to be closer to his wife’s relatives.

Pausch was diagnosed with incurable pancreatic cancer in September 2006. His popular last lecture at Carnegie Mellon in September 2007 garnered international attention and was viewed by millions on the Internet.

In it, Pausch celebrated living the life he had always dreamed of instead of concentrating on impending death. “The lecture was for my kids, but if others are finding value in it, that is wonderful,” Pausch wrote on his Web site. “But rest assured; I’m hardly unique.”

On the contrary. A sad loss. 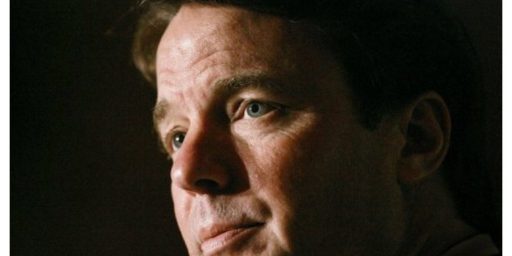