On the topic of President Trump’s norm-busting regarding the military I would recommend the following from Andrew Exum in The Atlantic:  The Dangerous Politicization of the Military.

He notes Trump’s transgression, but also the broader context in which his words and actions exist.  It is worth a read.

FILED UNDER: US Politics, Andrew Exum, The Atlantic 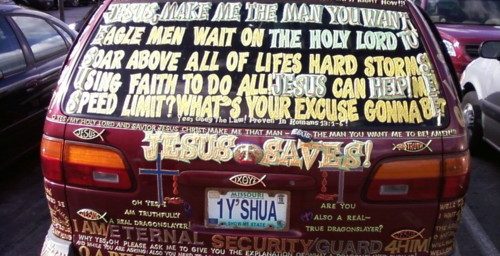