Reich on End of Life Care NewsBusters‘ P.J. Gladnick has dug up a 2007 speech by former Clinton labor secretary Robert Reich that purportedly “reveal[s] the brutal truth about what liberals ultimately have in store for the public with their health care plan.”

“Thank you so much for coming this afternoon. I’m so glad to see you and I would like to be president. Let me tell you a few things on health care. Look, we have the only health care system in the world that is designed to avoid sick people. And that’s true and what I’m going to do is that I am going try to reorganize it to be more amenable to treating sick people but that means you, particularly you young people, particularly you young healthy people…you’re going to have to pay more.

“Thank you. And by the way, we’re going to have to, if you’re very old, we’re not going to give you all that technology and all those drugs for the last couple of years of your life to keep you maybe going for another couple of months. It’s too expensive…so we’re going to let you die.”

Any rational analysis of the costs of our health care system will come to this conclusion:  The lion’s share of the lifetime health care costs for most Americans is spent in the final months of life managing death.  If we’re going to control costs, that’s the most logical place to look.

The problem, of course, is that we’re not purely rational beings.  As Reich notes at the beginning of the quoted remarks above, this is a political non-starter.  A goodly number of liberal politicians may well believe this.  President Obama almost certainly does.  But saying so publicly — much less trying to pass this into legislation — would be political suicide.  So it ain’t happening.

One could argue, I suppose, that something like Reich’s honest plan would be a natural long-term consequence of adopting a British-style national health care model.  But that’s simply not on the table right now or in the foreseeable future.  Americans won’t put up with that sort of system and its elected leaders — who aspire to be its re-elected leaders — aren’t going to push for it.

Instead, we’re likely to see some expansion of the present, insurance-based system with the taxpayers on the hook for most of the people who don’t currently have insurance and those of us currently possessing insurance paying substantially higher premiums.  To be clear: I don’t like any of the bills that have a serious chance of becoming law, preferring a bad status quo to a boondoogle that fails to address its core flaws.  But we’re not looking at a secret plot to enact Reich’s desire to control costs by letting granny die a little early. 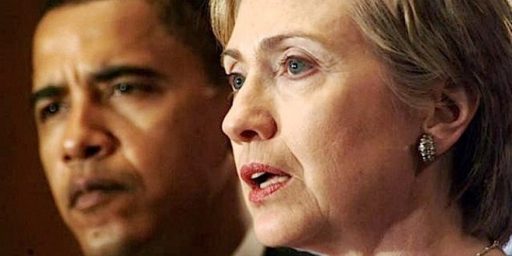 Debt, Default, And International Faith In The American Government 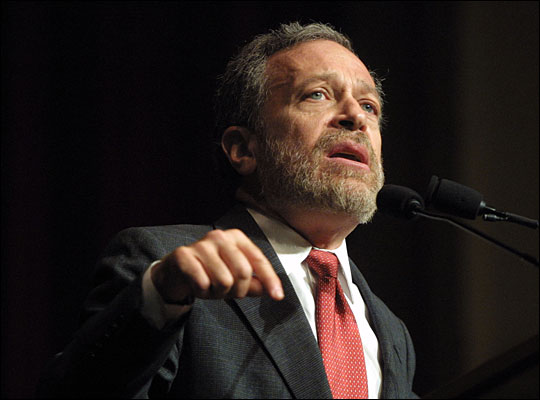 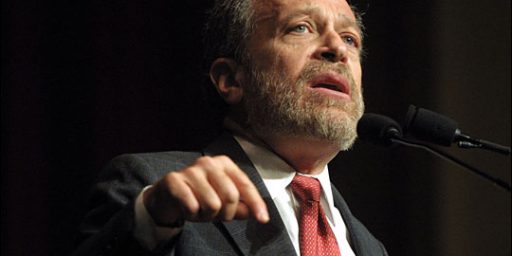 Reich: Government Should Spend Even More