Well, all of you who have been calling for a more rational way to determine the College Football Championship may be getting what you want:

CHICAGO — The BCS commissioners say they have come to a consensus on a model four-team seeded playoff that will be presented to the university presidents next week for approval.

The commissioners, who have been working on reshaping college football’s postseason to create the first major college playoff, met for four hours and emerged together with a commitment to stand behind a plan. They were stingy, though, with providing details of that plan.

They said they were reluctant to share too many details before they had a chance to discuss them with their bosses, the university presidents. Pac-12 commissioner Larry Scott did say the two semifinals would be worked into the existing major bowls.

The devil, of course, is in the details but if what we’re talking about here is a four-team playoff determined by BCS rankings then this might just satisfy everyone. 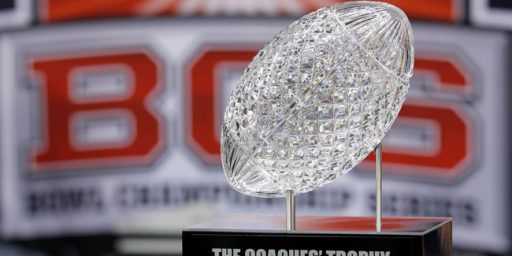 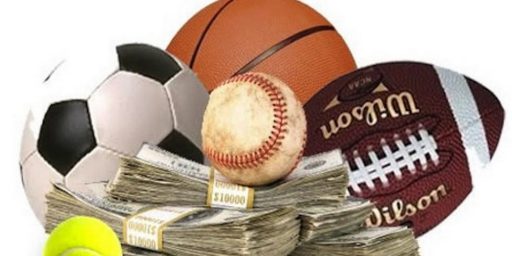