Return of the Monkees

Via the BBC:  The Monkees reunite for Davy tribute tour. 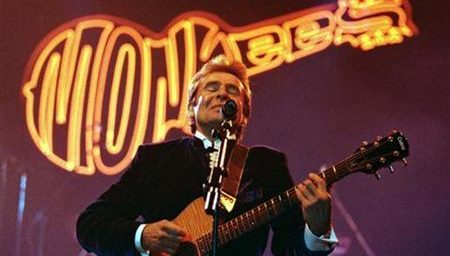