Rick Perry: “Debates Are Not My Strong Suit” 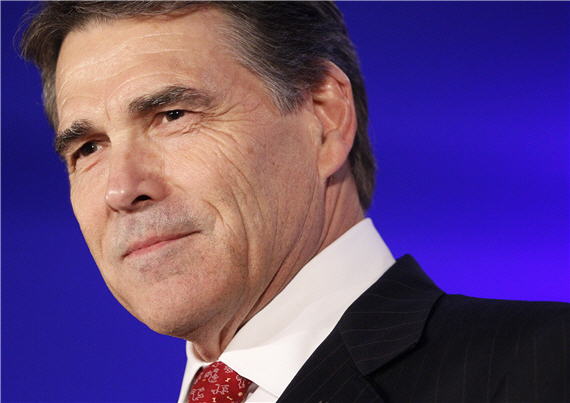 “Debates are not my strong suit,” Perry told reporters after visiting with about 100 fraternity brothers gathered to see him at the house, a few blocks from the debate site on the campus of Dartmouth College. No keg stands were in view.