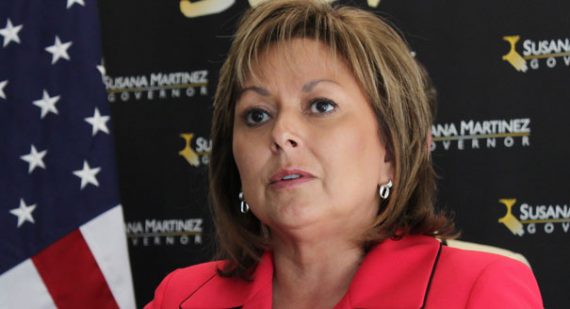 “The state is going to hell,” Rogers, who is a member of the GOP executive committee and is currently in Tampa for the RNC convention, wrote in a June 8 emailreleased by Progress Now New Mexico. Former Republican gubernatorial candidate Col. Allen Weh “would not have dishonored Col Custer in this manner,” he wrote.

As it turns out, Martinez is apparently required by state law to hold a meeting with tribal leaders every year. Even if she weren’t, though, what’s the big deal here? Native Americans make up nearly 10% of the state’s population and Native American culture is a huge part of the state’s history. Rogers, obviously, is an idiot.

As a parting thought, one wonders what he would’ve thought about this meeting between President Coolidge and a group of Sioux Indians in 1927: 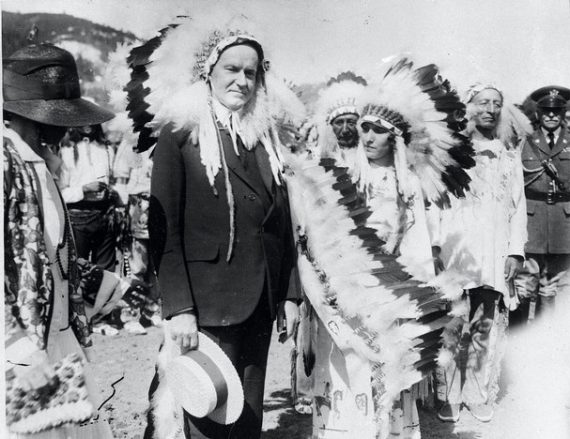