A well-known gossip rag circulated rumors that Chief Justice John Roberts would soon resign for “personal reasons.” While the story was soon retracted, it had already spread like wildfire thanks to Twitter, blogs, and other fast-moving media.

Kevin Drum was rightly dubious of the rumor but, more to to point, “curious about is where something like this comes from. When it’s celebrity gossip, you figure it comes from one of the thousands of sycophants and hangers-on that infest Hollywood and the celebrity world in general. But the Supreme Court? Who the hell peddles phony gossip about the Supreme Court?” David Lat seems to have answered the question:  “Like many a promising legal career, the Roberts resignation rumor traces its origins to a 1L class at Georgetown University Law Center.”

Today’s class was partially on the validity of informants not explaining their sources. [Professor Tague] started off class at around 9 am EST by telling us not to tell anyone, but that we might find it interesting that tomorrow, Roberts would be announcing his retirement for health concerns. He refused to tell anyone how he knew. Then, at around 9:30, he let everyone in on the joke.

[B]etween the hour when the class began and when he revealed that he made it up, plenty of students texted and IM’ed their friends and family…. [So] there’s a very good chance that the Roberts rumor that spread like wildfire on the internet was sparked by an eccentric law professor trying to make a point.

The point, apparently, being that even “credible and reliable” sources can feed you wrong information and that, therefore, you should always check your facts.

Alas, the nature of the modern communications era is such that we all thrill in the chase of the scoop.  Far better to Tweet, blog, or otherwise post the rumors before others — hoping the source is right — than verify and be an hour late to the game.

Perhaps the most infamous instance of this is the false report by ABC News anchor Frank Reynolds that White House Press Secretary James Brady had died from wounds received during the assassination attempt on President Reagan.  It was mortifying but an inevitable consequence of live, frenzied coverage of such an event.  But the incentives for speed have increased tremendously while the barriers to committing errors have been dramatically lowered since then. 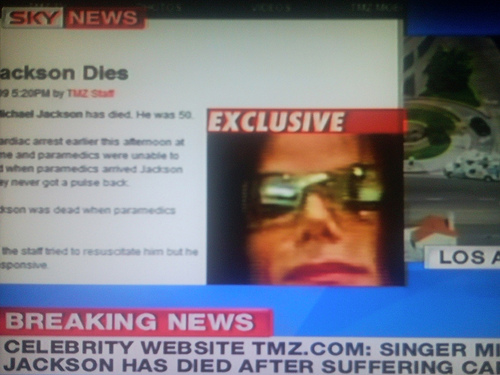 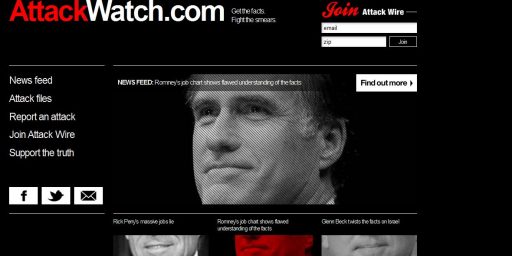