Roger Ebert is Dead to Me

In Roger Ebert’s most hated films of all time, he includes the following:

Tommy Boy is one of those movies that plays like an explosion down at the screenplay factory. You can almost picture a bewildered office boy, his face smudged with soot, wandering through the ruins and rescuing pages at random. Too bad they didn’t mail them to the insurance company instead of filming them.

There can be no forgiveness for such blasphemy. 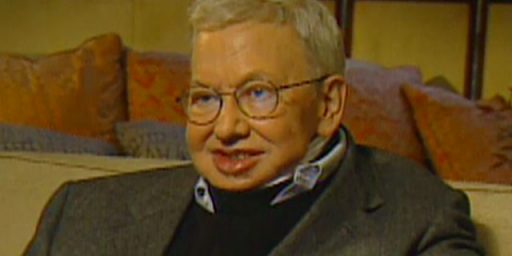