Rudy Giuliani To GOP: Stay Out Of People’s Bedrooms 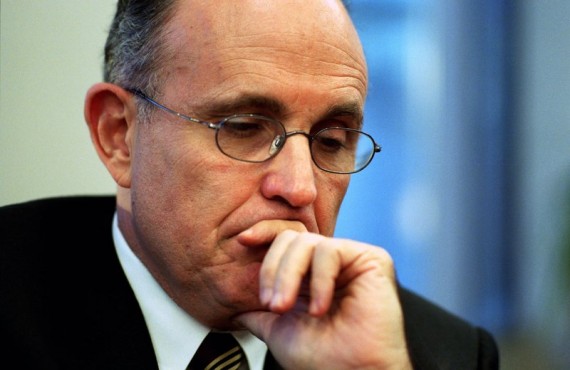 While he continues to flirt with the idea of running for President again, Rudy Giuliani has a message for his party that probably won’t go over very well among the base:

“I think that marriage should be between a man and woman, but I think that the Republican Party would be well advised to get the heck out of people’s bedrooms and let these things get decided by states,” said the former New York mayor, who’s considering another bid for the Republican presidential nomination, in an interview aired Sunday.

The libertarian streak of the Republican party, he added, should want to avoid “getting involved in people’s sexual lives.”

“Stay out of it,” Giuliani said. “And I think we’d be a much more successful political party if we stuck to our economic, conservative roots and our idea of a strong, assertive America that is not embarrassed to be the leader of the world.”

I pretty much agree with Giuliani here, of course, which should come as no surprise. The one point of disagreement is the idea that recognition, or non-recognition, of same-sex marriage should be “left to the states.” Would he have taken that position in 1967 on the issue of interracial marriage?