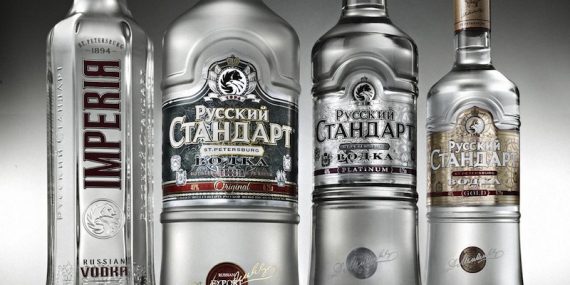 Russians are drinking less vodka than they used to:

By the time Medvedev handed the presidency back to Putin in 2012, his anti-alcohol campaign had quietly produced marked improvements in Russian health. Consumption of all types of alcohol had dropped from 18 liters per capita to 15. Suicides, homicides, and—most telling—alcohol-poisoning deaths occurred less frequently. In 2011, “only” 11,700 Russians died from alcohol poisoning, quite a drop from the average of 36,000 a year during Putin’s first eight years (2000-08) but still some 50 times higher than the rate in Europe and North America. The same year, combined life expectancy for men and women surpassed 70 years (64.3 for men, 76.1 for women) for the first time since 1986, during Mikhail Gorbachev’s anti-alcohol campaign.

What implications this has for current events in Ukraine is unclear.

FILED UNDER: The Presidency, Ukraine