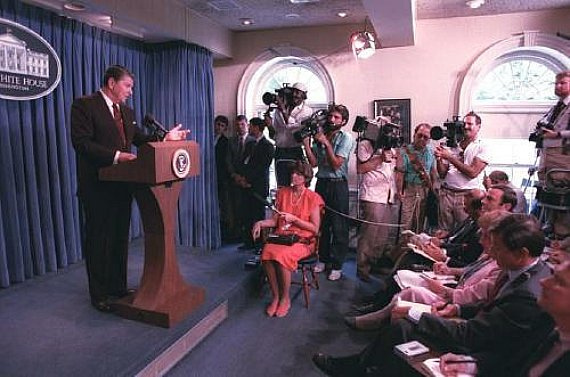 For those of us who grew up during the Reagan years, one of the most memorable parts were the frequent clashes between President Reagan and ABC News Chief White House Correspondent Sam Donaldson. Whether it was during Presidential Press Conferences or the many occasions when Donaldson would attempt to shout a question at the President over the noise of the engines of Marine One, the impression was certainly created that Donaldson didn’t like Reagan very much. Which is why many people are probably going to be surprised to read this:

It became easy for some to dismiss Reagan, as the late Democratic presidential adviser Clark Clifford did in calling him “an amiable dunce.” But having a front-row seat to the Reagan presidency certainly changed how I viewed this nation’s Great Communicator, and I came to believe Clifford was only half right. Amiable, yes; dunce, most certainly not.

History will continue to assess his performance, particularly his policies — minorities and women were neglected — and as far as running up the national debt, it was Reagan, not George W. Bush or President Obama, who put us on the upward trajectory. But then, forcing Soviet communism onto what Reagan called “the ash heap of history” wasn’t such a bad way to spend the money.

Perhaps, above all, it was his great optimism about America and Americans and the way he carried himself through his eight years that mark his greatness. When Reagan walked into a room, he was unfailingly polite and friendly without any good ol’ boy posturing. You knew you were in the presence of the president of the United States.

Yes, I came to respect Reagan’s skills as a leader, and despite what many good Republicans believe to this day, I came to like him personally.

On March 30, 1981, I was standing 5 feet away from John Hinckley when he shot Reagan and three other people outside the Washington Hilton. From the moment Reagan hitched up his pants as he got out of his limousine at the hospital emergency room — he always wanted to look neat in public, explained aide Michael Deaver— to the moment he left the hospital, he handled the shooting in a heroic manner. In fact, when a reporter asked what he would do when he got back to the White House, he replied matter-of-factly, “Sit down.”

Will there be another like Ronald Wilson Reagan? Not in our lifetime. And that’s too bad. 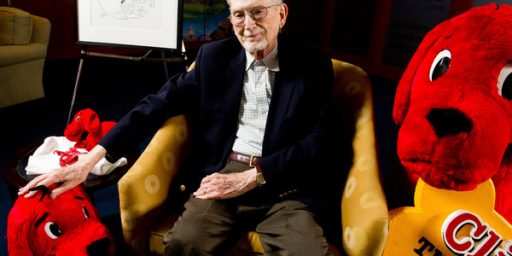