Tracking down the most elusive man in the history of the world: 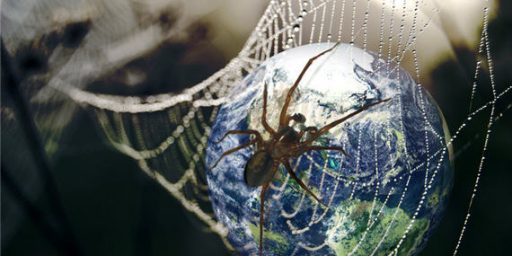