The “Sarah Silverman Program” has the title character having sex with God.

We’ve certainly come a long way from the days when Lucy and Desi, who were married not only on the show but in real life, had to be shown in separate beds. I’m no prude, and this is certainly no less raunchy than a typical episode of “South Park.” Still, it seems to me that comedy was simply funnier before writers could fall back on shock value for humorous effect. 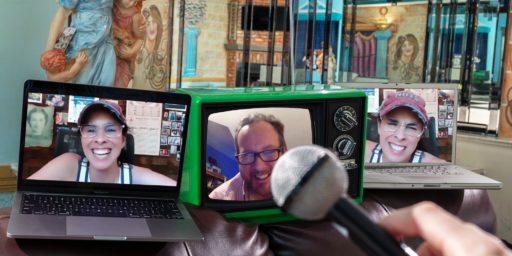