A remarkable and potentially groundbreaking development in the field of biology:

Researchers at Massachusetts General Hospital say they have extracted stem cells from human ovaries and made them generate egg cells. The advance, if confirmed, might provide a new source of eggs for treating infertility, though scientists say it is far too early to tell if the work holds such promise.

Women are born with a complement of egg cells that must last throughout life. The ability to isolate stem cells from which eggs could be cultivated would help not only with fertility but also with biologists’ understanding of how drugs and nutrition affect the egg cells.

The new research, by a team led by the biologist Jonathan L. Tilly, depends on a special protein found to mark the surface of reproductive cells like eggs and sperm. Using a cell-sorting machine that can separate out the marked cells, the team obtained reproductive cells from mouse ovaries and showed that the cells would generate viable egg cells that could be fertilized and produce embryos.

They then applied the same method to human ovaries donated by women at the Saitama Medical Center in Japan who were undergoing sex reassignment because of a gender identity disorder. As with the mice, the team was able to retrieve reproductive cells that produced immature egg cells when grown in the laboratory. The egg cells, when injected into mice, generated follicles, the ovarian structure in which eggs are formed, as well as mature eggs, some of which had a single set of chromosomes, a signature of eggs and sperm. The results were published online Sunday by the journal Nature Medicine.

Dr. Tilly and colleagues wrote that their work opens up “a new field in human reproductive biology that was inconceivable less than 10 years ago,” and that access to the new cells will make possible novel forms of fertility preservation.

David Albertini, an expert on female reproduction at the Kansas University Medical Center, called the report “a real technological tour de force,” but added that it was not yet clear whether the procedure yielded real egg cells that could be used in human fertility. “None of the criteria that we in the field use to establish that a cell is a high-quality oocyte are satisfied here,” he said, using the scientific term for an unfertilized egg.

Dr. Tilly has long disputed the accepted belief that a woman makes no new egg cells after she is born. In 2005, he reported that women possess a hidden reserve of cells in the bone marrow that constantly replenish the ovaries with new eggs. But other researchers have been unable to confirm these results, Dr. Albertini said.

The new study is “along a completely different line” but still should be interpreted with caution, Dr. Albertini said, until other researchers have been able to repeat it, a routine verification procedure in research.

The revolution this could create in the treating infertility can’t be overstated. 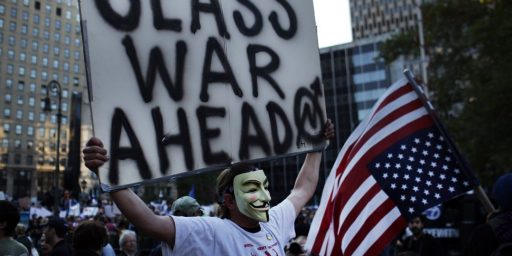