Scientists Want To Bring Back The Wooly Mammoth 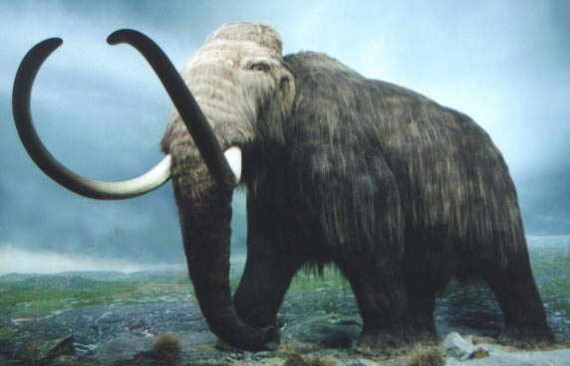 A team of scientists from Japan, Russia and the United States hopes to clone a mammoth, a symbol of Earth’s ice age that ended 12,000 years ago, according to a report in Japan’s Yomiuri Shimbun. The researchers say they hope to produce a baby mammoth within six years.

The scientists say they will extract DNA from a mammoth carcass that has been preserved in a Russian laboratory and insert it into the egg cells of an African elephant in hopes of producing a mammoth embryo.

The team is being led by Akira Iritani, a professor emeritus at Kyoto University in Japan. He has built upon research from Teruhiko Wakayama of Kobe’s Riken Center for Developmental Biology, who successfully cloned a mouse from cells that had been frozen for 16 years, to devise a technique to extract egg nuclei without damaging them, according to the Yomiuri report.

“If a cloned embryo can be created, we need to discuss, before transplanting it into the womb, how to breed [the mammoth] and whether to display it to the public,” Iritani told Yomiuri. “After the mammoth is born, we’ll examine its ecology and genes to study why the species became extinct and other factors.”

I am reminded of a quote from Jurassic Park:

Yeah, but your scientists were so preoccupied with whether or not they could, they didn’t stop to think if they should.