Senate Not Office of Trust Eugene Volokh‘s readers wonder whether Senator Teddy Kennedy needs permission from Congress to accept a knighthood from England pursuant to article I, § 9 of the Constitution’s pronouncement that “no Person holding any Office of Profit or Trust under [the United States], shall, without the consent of the Congress, accept of any present, Emolument, Office, or Title, of any kind whatever, from any King, Prince, or foreign State.”  While conceding he’s no expert, he thinks not.

So, there you have it: Even the Framers didn’t trust Congress.

FILED UNDER: Congress, Law and the Courts, US Constitution, US Politics, Edward Kennedy, Eugene Volokh, impeachment, United Kingdom, US Senate 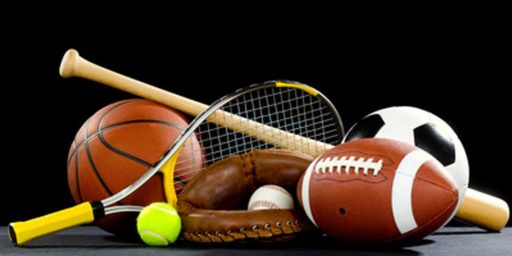