Shannon Eastin has become the first woman to officiate an NFL game, thanks to the lockout of the regular referees.

Shannon Eastin has become the first woman to officiate an NFL game, thanks to the lockout of the regular referees.

Shannon Eastin made history Sunday as the first female to officiate an NFL regular-season game. The Lions host the Rams at Ford Field, and Eastin has been assigned to work the game.

Eastin became the first female official to work an NFL exhibition game last month. She was a line judge when the Packers visited the Chargers in early August.

Eastin, 42, is entering her 17th season as football official, most recently working for the Mid-Eastern Athletic Conference.

“For me, this is my dream coming true,” Eastin told USA Today before working the exhibition game in San Diego. “I’m honored that the NFL has chosen to place me in this position. I feel blessed and excited.”

Eastin’s opportunity to work in the NFL was created by the ongoing lockout of the regular NFL officials, who haven’t been able to agree on a new collective bargaining agreement.

According to MHSAA spokesman John Johnson, there were 2,707 registered football officials last season. Seven were female.

Note that, for this to happen,  it took more than a lockout of all of the regular NFL refs but also the refusal of all the big time college referees to serve as replacement officials. The current replacement crop are at best third-tier officials, coming from Division II, Division III, NAIA and other tertiary levels of college ball.

Yet, after some embarrassing gaffes during the pre-season, they’re doing pretty well. 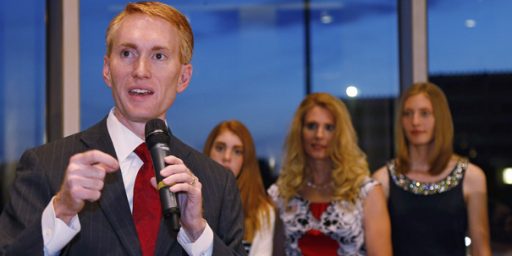