Silly Headline of the Day

Next on CNN:  dog bites man and water is wet.

FILED UNDER: US Politics, CNN

The 8 Glasses of Water Myth 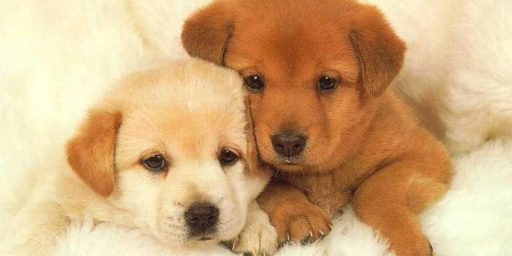