The microdevelopment of the site continues apace. 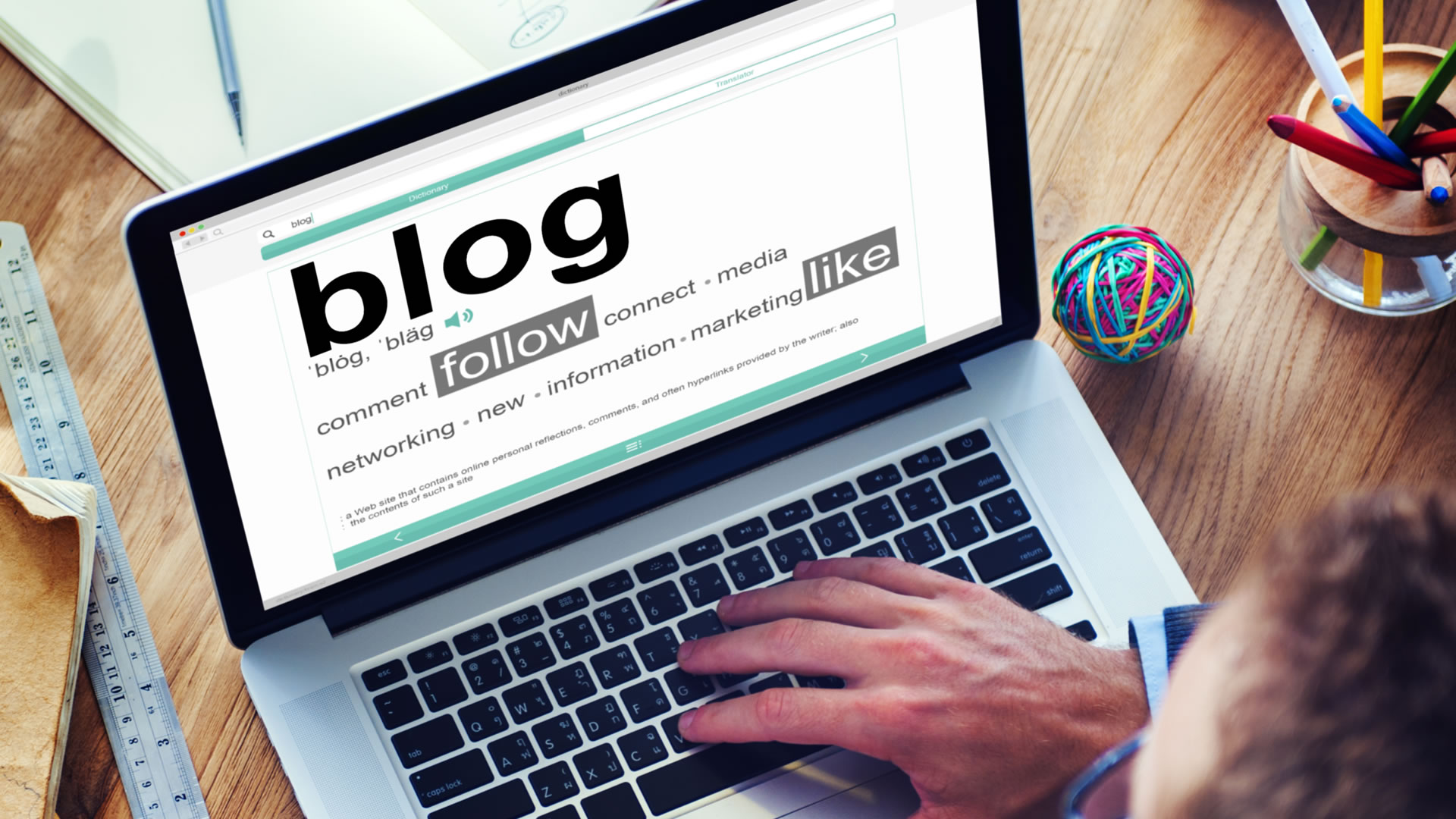 The microdevelopment of the site continues apace.

I’m sure there are some tweaks I’m forgetting. There are a handful of minor ones still coming, including quite probably the move to a new, more capable server in the near future. 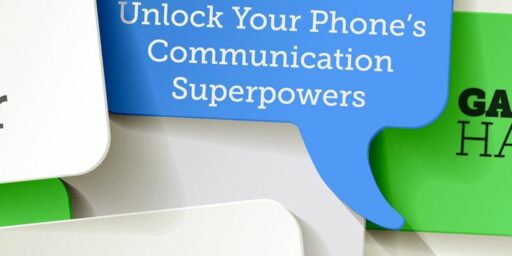