While many conservatives continue to refer to the President as a socialist, actual Socialists seem to disagree:

Full-fledged U.S. socialists are relatively scarce these days — three socialist-oriented presidential candidates received about 21,000 votes among them in 2008. And current socialist leaders don’t share the right-wing view that Obama is a fellow traveler.

The Libertarian Stimulus: First Do No Harm 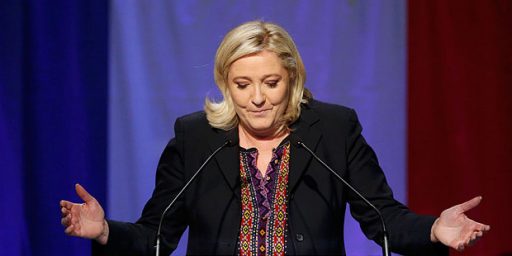