South Dakota Law Would Require All Citizens Own A Gun 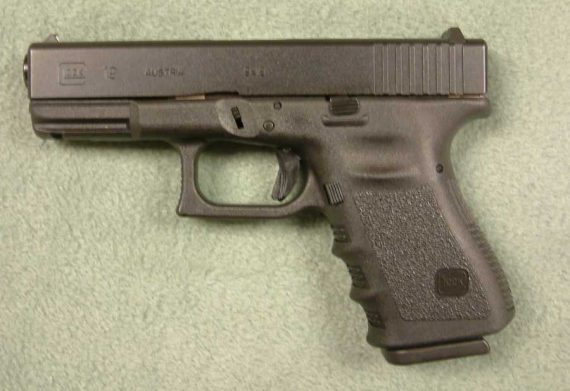 File this one under stupid political stunt of the day:

Five South Dakota lawmakers have introduced legislation that would require any adult 21 or older to buy a firearm “sufficient to provide for their ordinary self-defense.”

The bill, which would take effect Jan. 1, 2012, would give people six months to acquire a firearm after turning 21. The provision does not apply to people who are barred from owning a firearm.

Nor does the measure specify what type of firearm. Instead, residents would pick one “suitable to their temperament, physical capacity, and preference.”

The measure is known as an act “to provide for an individual mandate to adult citizens to provide for the self defense of themselves and others.”

Rep. Hal Wick, R-Sioux Falls, is sponsoring the bill and knows it will be killed. But he said he is introducing it to prove a point that the federal health care reform mandate passed last year is unconstitutional.

“Do I or the other cosponsors believe that the State of South Dakota can require citizens to buy firearms? Of course not. But at the same time, we do not believe the federal government can order every citizen to buy health insurance,” he said.

As Glenn Reynolds points out, close but no cigar:

I don’t think this bill makes the constitutional point its sponsor intends — state governments, unlike the federal government, are not limited to enumerated powers. But even the federal government could require citizens to own guns under its militia power, as opposed to the commerce power. In fact, it did just that in the Militia Act of 1792, but I rather doubt that this power would extend to requiring ObamaCare under that clause, which empowers Congress “To provide for organizing, arming, and disciplining, the Militia, and for governing such Part of them as may be employed in the Service of the United States, reserving to the States respectively, the Appointment of the Officers, and the Authority of training the Militia according to the discipline prescribed by Congress.”

In other words, there isn’t any reason why a state government couldn’t require gun ownership — although I happen to think it would be an ill-advised policy — and as Massachusetts shows us, it can also require people to purchase health insurance. Whether the Federal Government can do that last one is the issue presently before more than one Court. This little bill doesn’t prove anything and just makes its advocates look silly 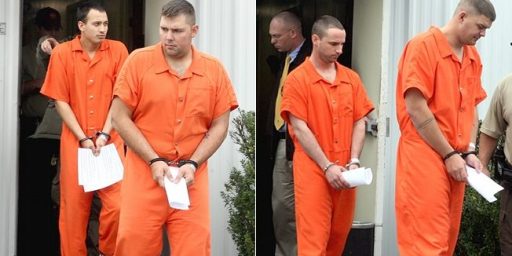 No Justice Stevens, We Don’t Need To “Fix” The Second Amendment