South Dakota’s Governor has signed into law a bill that would allow teachers to carry guns in school:

Hotly debated this legislative session, it was pitched as a way for small schools without nearby law enforcement to protect themselves against shooters or other dangers.

They also emphasized the local choice — no school would be forced to implement a sentinels program.

This sounds like the kind of bill that would work well for a place for South Dakota perhaps, but I’m not sure about an inner city school. 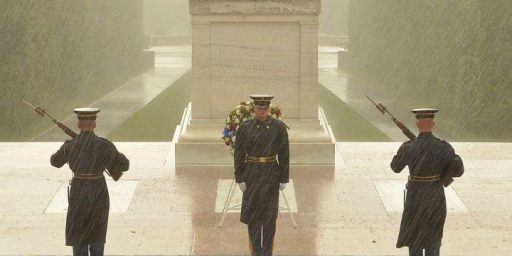 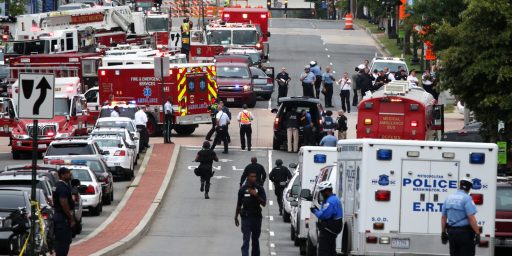