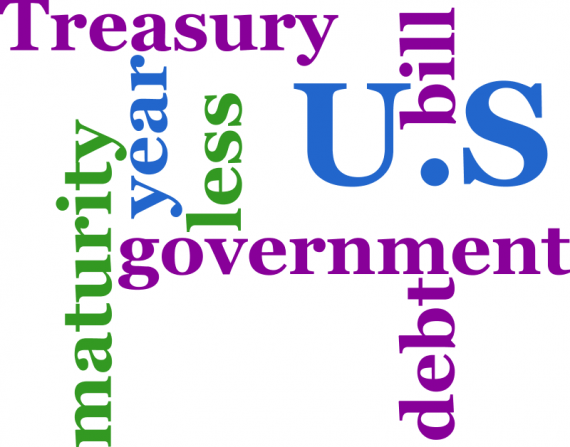 Standard & Poor’s has said that if the United States defaults on the bond interest payments that will come due on August 4th, it will downgrade our credit rating from AAA to D, the rating typically assigned to junk bonds:

Chambers, who is also the chairman of S&P’s sovereign ratings committee, told Reuters on Tuesday that U.S. Treasury bills maturing on August 4 would be rated ‘D’ if the government fails to honor them. Unaffected Treasuries would be downgraded as well, but not as sharply, he said.

“If the U.S. government misses a payment, it goes to D,” Chambers said. “That would happen right after August 4, when the bills mature, because they don’t have a grace period.”

S&P has already downgraded the U.S. credit outlook to negative.

Meanwhile, Congress is about to go on recess and there are 34 days left until we hit the August 2nd deadline.

FILED UNDER: Congress, Deficit and Debt, Economics and Business, US Politics, Reuters