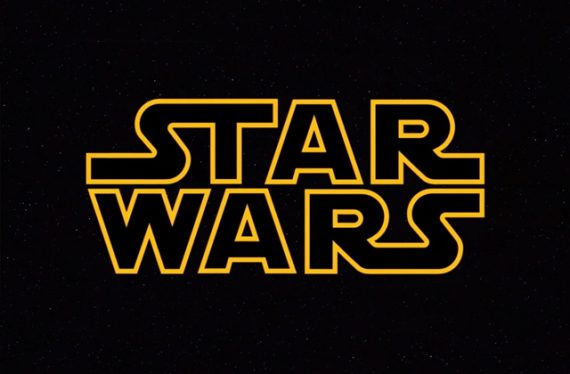 In a move that some might find surprising, the next movie in the Star Wars saga will be coming out during the holiday season in 2015:

With pre-production in full-swing, a confirmed release date of December 18, 2015, has been set for Lucasfilm’s highly anticipated Star Wars: Episode VII.

“We’re very excited to share the official 2015 release date for Star Wars: Episode VII, where it will not only anchor the popular holiday filmgoing season but also ensure our extraordinary filmmaking team has the time needed to deliver a sensational picture,” said Alan Horn, chairman of The Walt Disney Studios.

Shooting is scheduled to begin spring 2014 at Pinewood Studios.

This is a big change from all six preceding Star Wars films, which were released in the summer, generally on or before Memorial Day weekend, so it’s interesting that Disney has made the decision to go with the holiday season here instead. No doubt, this is also a big period for movie releases, and in some sense one in which whatever other big blockbuster movies may be coming out in 2015 or 2016 won’t be on the screens. However, it’s going to make the camping out before the movie opens part a lot more interesting for people in the East and Midwest.  Obviously, this date could change depending on whether or not shooting issues impact production, but I doubt they’d make this announcement if they didn’t think they could make the date.

On another note, this will hopefully be much, much better than the last Star Wars holiday offering.