State Department: Avoid Planet Earth, There Be Terrorists There

Al Qaeda may be up to something, so take no chances. 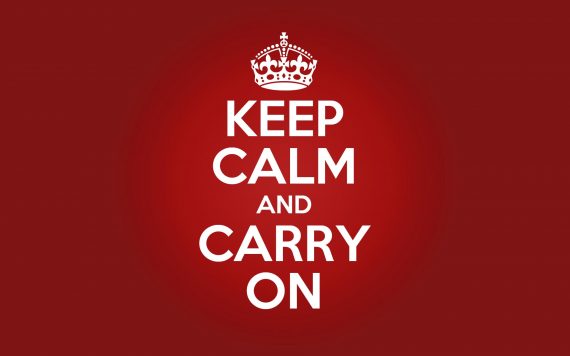 Al Qaeda may be up to something, so take no chances.

The State Department on Friday put Americans worldwide on notice for possible terrorist threats, citing the Middle East and North Africa as particular danger spots and suggesting strikes could take place or originate in the Arabian Peninsula.

The department also confirmed a list of 21 diplomatic missions across the Middle East, North Africa and reaching as far as Afghanistan that will be closed on Sunday — President Barack Obama’s birthday — because of a credible security threat

“Current information suggests that al-Qa’ida and affiliated organizations continue to plan terrorist attacks both in the region and beyond, and that they may focus efforts to conduct attacks in the period between now and the end of August,” the department warned.

Consulates in Dharan and Jeddah, Saudi Arabia as well as a consulate in Dubai, United Arab Emirates, and Erbil, Iraq, also will close.

Sunday is a regular workday in Muslim countries, as well as in Israel.

The alert issued Friday warns that “terrorists may elect to use a variety of means and weapons and target both official and private interests. U.S. citizens are reminded of the potential for terrorists to attack public transportation systems and other tourist infrastructure. Terrorists have targeted and attacked subway and rail systems, as well as aviation and maritime services.”

The department said “U.S. citizens should take every precaution to be aware of their surroundings and to adopt appropriate safety measures to protect themselves when traveling” but did not specify what those measures should be.

Keep panicked and carry on.