And now for a little, well needed, levity. 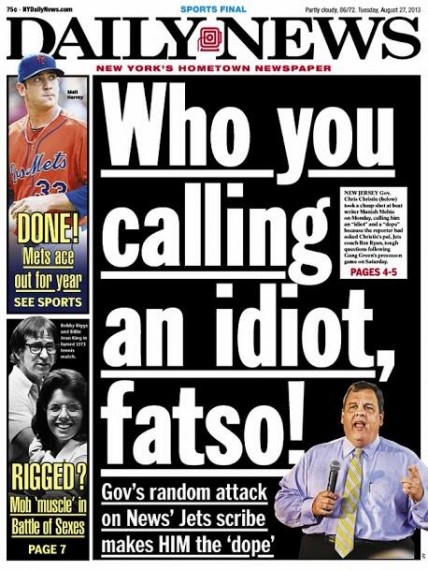 Mediaite has a good writeup of the tits-for-tats.

Before anyone decries this as “the death of American Journalism”, let me point out that this type of back-and-forth is actually a better representation of the contentious relationship between the American Press and politicians than folks realize. It goes all the way back to colonial times. If anything, the relative politeness of the last fifty years is the actual aberration. 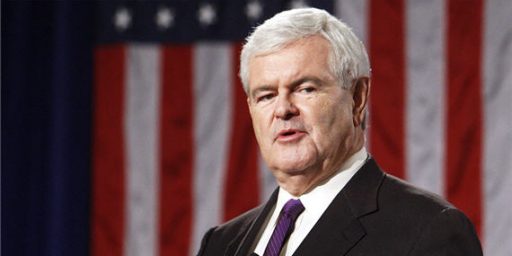 Guess Who Else Liked The Individual Mandate? Newt Gingrich