So we were told that the state of the economy is so dire that members of Congress could only have 11 hours to read the stimulus bill before voting on it. Now that it passed, Obama’s going to take a long weekend before signing it into law.

Granted that none of the money would have gone into the system over the holiday weekend (indeed, the vast majority won’t go into the system this year) the optics are a bit odd. 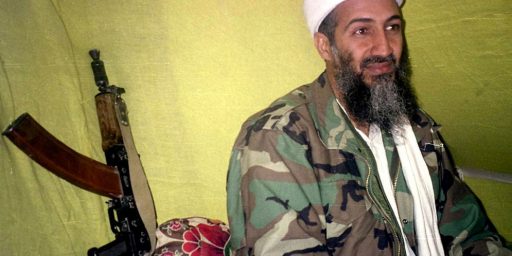