Barbra Streisand says she finds listening to her own songs is so boring that it was one of the reasons she gave up public performing three years ago.

Streisand, 61, told Reader’s Digest in an interview for its October edition that once she has recorded an album, she is so sick of the music that “I never listen to my records for maybe 10 years.”

She and I finally agree on something. 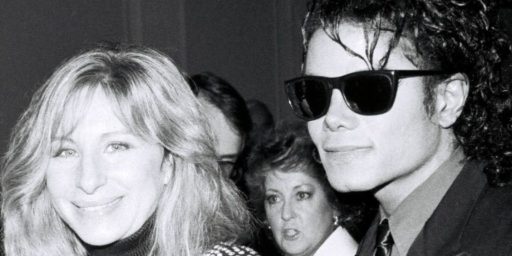