Conor Clarke has devised the following chart of the federal effective tax rate paid by the wealthiest 1% over the last 15 years: While he doesn’t “love the idea,” he think it justifies paying for health care for the poor by taxing the rich.  Kevin Drum agrees, adding,

The basic story is simple: As their incomes have gotten ever higher, their tax rates have gotten ever lower.  So if tax rates on the rich are raised to help pay for healthcare reform, as some Democrats are proposing, it would just return us to the rates of the early 90s, not some hellish confiscatory dystopia.

I’d note that the curve is wildly exaggerated because the Y axis starts at 28 percent. All the variation is between 31.5 percent and 36.1 percent or so; the drop has hardly been precipitous. In addition to the Bush tax cuts, most of the difference is lowered capital gains taxes.

E.D. Kain agrees and actually took the time to replot it: Quite the difference, no?

Via Catherine Campbell, here are the effective rates by quintile over time as calculated by CBO and plotted using a more conventional starting point of zero: UPDATE: To be clear, I don’t think that a return to Clinton-level rates wreck the economy or that doing so would be tantamount to socialism.  (See, “Class Warfare: Framing the Debate” for a much longer distillation of my views on that.)   I’m just pointing out that the top 1% has had only a modest cut and still pays a disproportionate share.  It’s one thing to argue that the rich have an ability to pay more and another entirely to argue they have a duty.

In a sidebar discussion via email, Bernard Finel reminds me of a quotation from the fictional Sam on “West Wing” that I’ve used before (See, “Tax Burdens by Quintile” and “Middle Class Tax Cuts“):

Henry, last fall, every time your boss got on the stump, and said, ‘It’s time for the rich to pay their fair share,’ I hid under a couch and changed my name. I left Gage Whitney making $400,000 a year, which means I paid twenty-seven times the national average in income tax. I paid my fair share, and the fair share of twenty-six other people. And, I’m happy to, ’cause that’s the only way it’s gonna work, and it’s in my best interest that everybody be able to go to schools and drive on roads, but I don’t get twenty-seven votes on election day. The fire department doesn’t come to my house twenty-seven times faster and the water doesn’t come out of my faucet twenty-seven times hotter. The top one percent of wage earners in this country pay for twenty-two percent of this country. Let’s not call them names while they’re doing it, is all I’m saying.

While the fictional Sam is more liberal than the actual James, that’s pretty close to where I am as well.  I’d demur on the “happy to” but concede “that’s the only way it’s gonna work, and it’s in my best interest that everybody be able to go to schools and drive on roads.”

Willie Sutton famously remarked that he robbed banks because “that’s where the money is.”  I much prefer that rationale to one dressed up in moral obligation.

NOTE: The addition of E.D. Kain’s chart was momentarily UPDATE 2 but I thought it made better sense to insert it directly into the narrative. 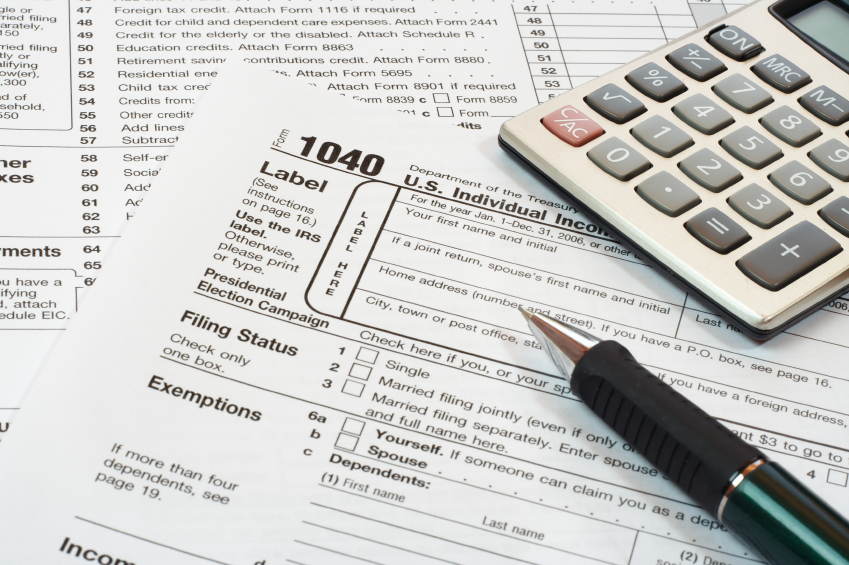 Where Did the Middle Class Go?