I’ve posted today’s entry in my series on the issues, this one on economic policy, at The Glittering Eye.

Please join in the discussion and post your own thoughts on the subject!

The previous entries in the series are: 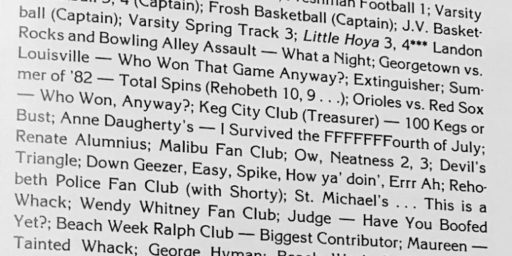