The photographer claimed the framing of the photo was entirely inadvertant. 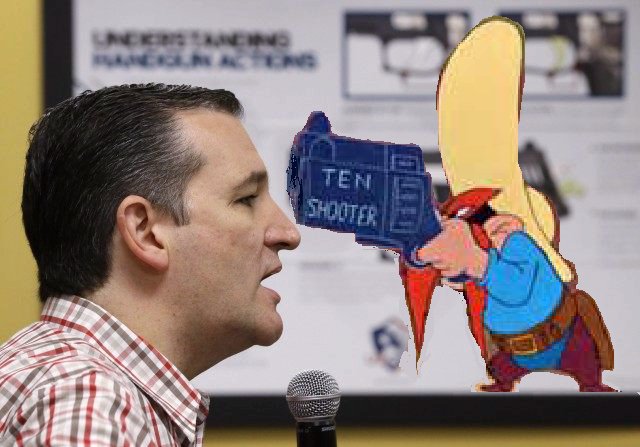 Sam did not make a statement.