That Was No Ordinary Tsunami That Hit Japan 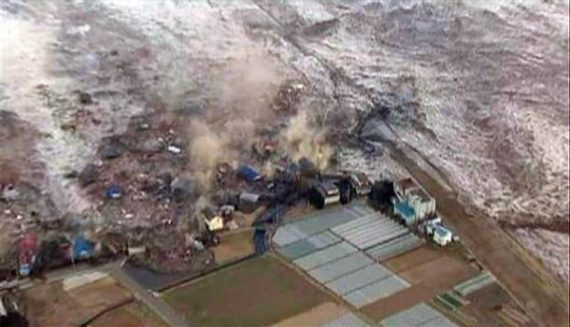 A new study from NASA has unveiled some interesting details about the tsunami that struck Japan after the March 11th earthquake:

Turns out, that wasn’t a tsunami after all that swept into northeastern Japan last March, killing nearly 20,000 people and launching a major nuclear and environmental crisis.

That was two tsunamis that merged far out at sea and rolled swiftly toward shore, more than 135 feet high.

That means the speeding wall of water was almost as tall as the Statue of Liberty, torch to toes. It washed inland more than six miles in some areas, destroying an estimated 125,000 structures.

The quake that day was the worst in Japan’s history and the fifth strongest ever recorded. Scientists from both NASA and the Ohio State University have been working on the mysteries of why the tsunami was so unexpectedly huge and why it struck the coast where it did.

They’ve been studying data from a trio of satellites that fortuitously happened to be passing over that part of the Pacific Ocean on Friday, March 11, Japan time. And they have now confirmed what until now had only been hypothesized:

That separate massive water movements, ignited by undersea earthquakes miles beneath the ocean surface, can grow and actually merge their massive energy and water volumes to roll across scores of miles of ocean undiminished by distance. They are, it now appears, shaped and steered by the unseen contours — the ridges and mountain ranges – of the ocean bottom beneath.

Picture the water displacement and movement when someone suddenly sits at one end of a full bathtub. Now expand that to oceanic size. And then double it.

Until now such twin tidal waves had never been observed, just theorized as possible explanations for such devastation as the 1960 Chilean tsunami that traveled trans-Pacific to kill about 200 in Hawaii and Japan.

“It was a one-in-ten million chance that we were able to observe this double wave with satellites,” said Y. Tony Song of NASA’s Jet Propulsion Laboratory in California. “It was like looking for a ghost. A NASA-French Space Agency satellite altimeter happened to be in the right place at the right time to capture the double wave and verify its existence.”

Song and C.K. Shum of Ohio State studied and modeled the data and described their findings at a scientific gathering in San Francisco this week.

As with the nuclear disaster that followed, it’s as if everything that could go wrong did go wrong. 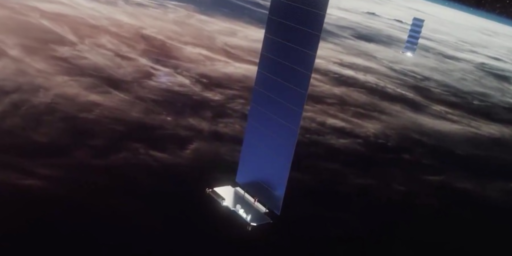