For those of you (like me) who haven’t honestly been paying too much attention to Obama’s business relationship with inidicted real estate developer Tony Rezko, Talking Points Memo has a nice summary of the whole situation. The key paragraph that caught my eye is here:

And then there’s the other big question, whether Obama ever did anything for Rezko in return for his purchase of the side yard or all those contributions. Obama has said that Rezko “never asked me for anything” and “I’ve never done any favors for him.” No substantial evidence has surfaced to contradict that claim.

As far as I can tell, this appears to be correct. Having now read the whole story in several different places, I can say that this is barely even in the “appearance of impropriety” category, much less demonstrative of any actual impropriety on the part of Barack Obama.

Certainly, out of all of the three leading contenders, Obama has the least amount of issues with anything approaching a conflict of interest. Clinton has issues with her husband’s subversion of U.S. foreign policy in Kazakhstan. And John McCain, the straight-talking ethical reformer, has a senior campaign staff that is heavily dominated by professional lobbyists.

This is not to say that Obama’s relationship to Rezko wasn’t “bone-headed” (to use Obama’s own description of the situation), but it’s relatively minor compared to some major issues that the other candidates have in their closets. 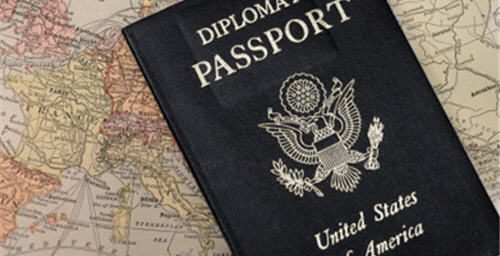 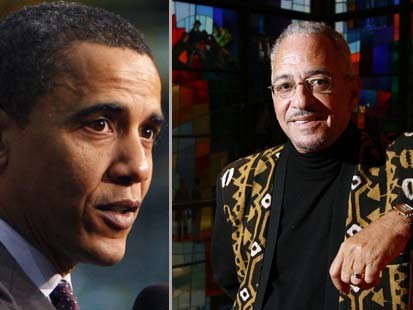