The Charts That Newt Gingrich Doesn’t Want Republicans To See 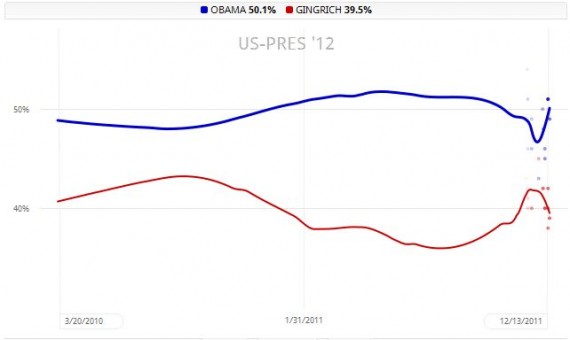 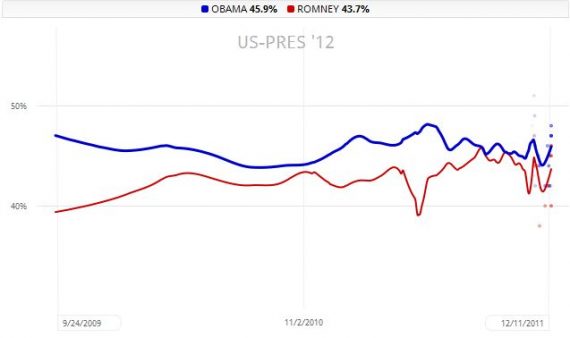 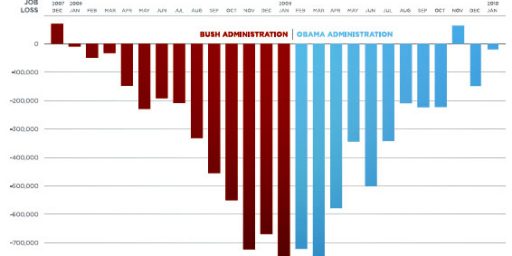 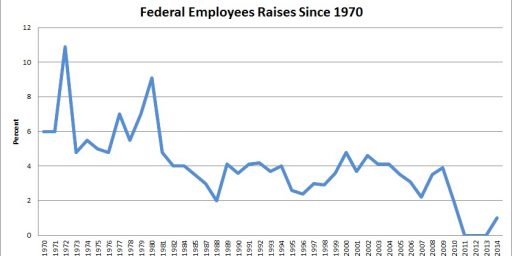 Has Government Worker Pay Been Shrinking?