The Debt Ceiling Debate Will Be Returning Soon 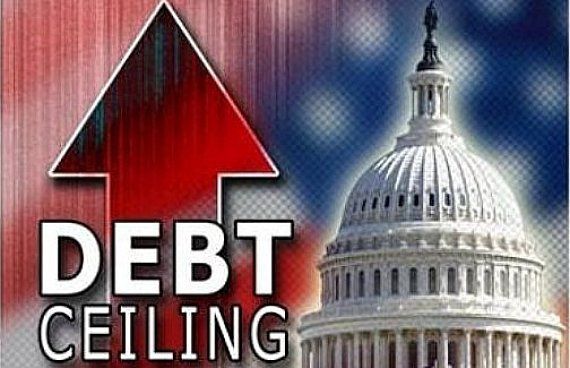 Tyler Durden passes along an analysis that estimates that we’ll need to deal with raising the debt ceiling again some time in the next four months:

That puts the debt ceiling debate right in the middle of the debate over the Fiscal Year 2014 budget, and makes it even less likely that the House will deal substantively with immigration until much closer to the end of the year. 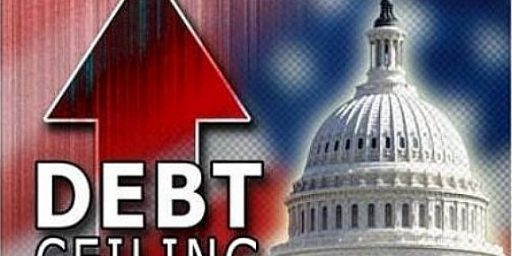