The Most Boring Day In The 20th Century

City computer buff William Tunstall-Pedoe has worked out that April 11, 1954 was the most uneventful day in the whole of the 20th century.

Every day something of significance happens, a person is born who is destined for fame, there is an event in the arts or sports, history is created. With 300 million of these facts fed into the “brain” of True Knowledge, Tunstall-Pedoe’s Cambridge company, the computer was asked: “What was the most boring day in the 20th century?”

Unlike a search engine, which finds relevant web pages statistically using key words, True Knowledge is able to reason. ‘Boring’ is a subjective term. A 14-year old has a very different idea of boring to a 45-year old. In this case it used “uneventful” and found the day when nothing much happened.
(…)

“For fun we wrote the program and set it going. When the results came back the winner (or perhaps loser) was April 11, 1954 – a Sunday in the 1950s. Nobody significant died that day, no major events apparently occurred and although a typical day in the 20th century has many notable people being born, for some reason that day had only one who might make that claim: Abdullah Atalar – a Turkish academic. 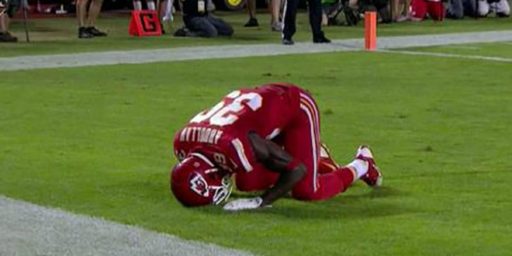